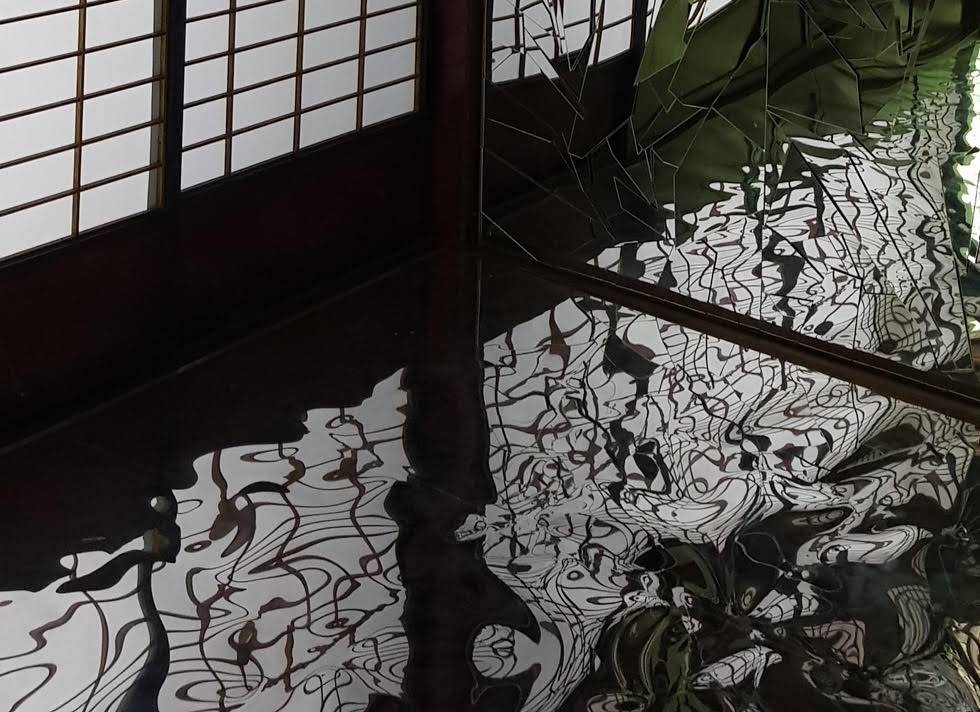 We are excited to announce the first bulletin about our next book release, a non-fiction book titled ‘Reclaiming Technology: a poetic-scientific vocabulary,’ which offers unsual perspectives on technological developments.

Reclaiming Technology is unique as a genre of general-audience oriented academic writing and comprises numerous short contributions from a prolific international academic collective based in and around Copenhagen.

The book aims to inspire ways of thinking, making, and intervening in technology worlds by opening up the conditions of technological possibility through various evocative and creative writing styles. The vocabulary that the book proposes is rooted in ethnographic and what researchers would call sts (science & technology study) approaches to studying the interrelations between technology and society.

The book consists of thirty-six short essays of circa 500 words each. The editors, Associate Professor James Maguire and Professor Brit Ross Winthereik, invited fellow academics in their broad research collective to contribute to the book. They were asked to draw upon their research with technology, where technology is conceived broadly as an artifact, process, craft, infrastructure, concept, or intervention. These contributors were asked to problematize some aspects of their work through a form of writing not restricted to the traditional repertoires of academic publishing.

The result is a set of critical and experimental texts that speak to technology in various ways. While some entries feel close to what might be traditionally thought of as technologies (entries on machine learning, blockchain, data centers, disruption, data, numbers, and infrastructure), others are areas where technologies play an essential role in various setups (entries on labs, migration, borders, carbon, oil, water, and environment).

There are also those that are generated through the concerns and impulses that technology gives rise to (art, wonder, privacy, responsibility, aesthetics, evidence, monsters, bureaucracy, state, and collaboration).

And finally, some are more conceptual in nature but are inspired by a technology-related research theme (network, optics, edge, collectivities, speculation, space, maintenance, movement, and brain-body).

We sense that the book appeals to a anyone curious towards how technology impacts society in general, as well as, more specifically, anthropology-STS scholars, students (at all levels) interested in methods and writing, and lastly practitioners looking for conceptual resources to think about technology differently.

The book is planned for publication in the spring 2023. Sign up for our newsletter to stay in the loop.